Anisha Uppal, who likes to go by her first name, is a New Delhi based singer and poet who has recently come out with not one but two brand new singles. Titled “Stand There With You” and “You Don’t Know”, has opted for quantity and surely quality as well, because her classical training and piano lessons ensure a smooth, pleasing and efficiently beautiful tone to her music.
She explains the reasoning behind the launch of more than one single by saying, “I wanted someone who will come hear one and then the other and hear the diversity, because that’s what the album is about.” 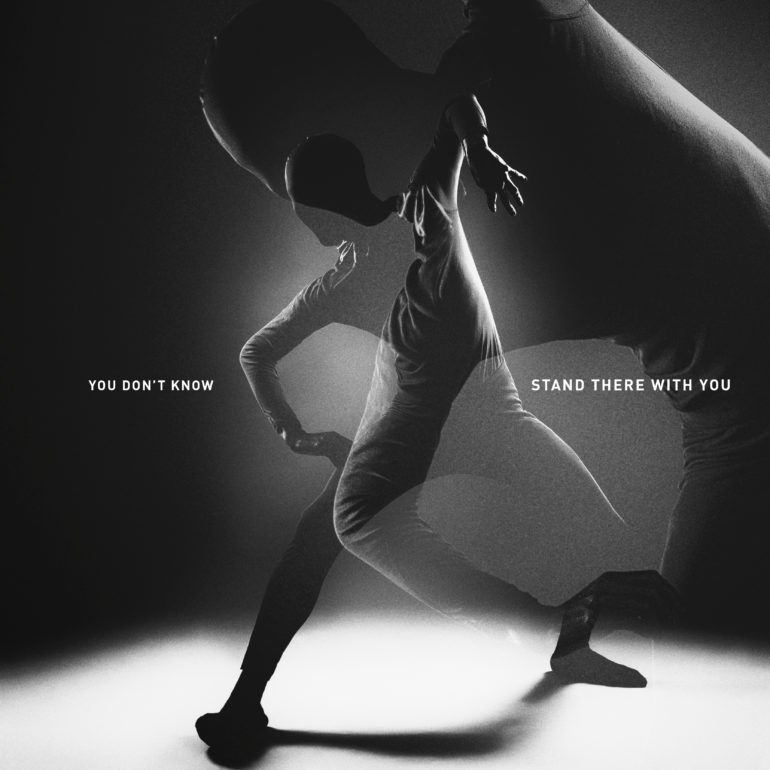 Anisha has travelled the world and continued to expand on and perfect the craft of playing the piano while also getting to grips with the songwriting process. She has been a fixture in Delhi’s jazz clubs and has also had experience working with songwriter Hanita Bhambri. Working on a new 12-track album, she says, “That’s kind of the space this album comes from – the idea of my experiences of ‘Do I belong here? Who am I becoming?’ It was such a drastic change.”
Collaborating with Adhiraj Kabir Mustafi on “Stand There With You”, the clarity and softness of her voice is weaved around a jazz-pop structure and the result is a moody but balanced track that works wonderfully well as a background for lazy Sunday afternoons.
Hear the two singles below:</div