Home > It's Time We Talk About Musicians And Mental Health

It's Time We Talk About Musicians And Mental Health

“They called him crazy, a madman. Mentally incapable of fostering a healthy relationship, pompous, proud, paranoid and schizophrenic; I call him the greatest artist that ever lived.” – Ikenna Onyegbula on Beethoven

Despite many popular opinions, mental disorders are not an invention of the 21st century, and more often than not, their symptoms are a call for help, rather than mere attention seeking stunts. Geniuses like Beethoven and Einstein have been host to innumerable diseases and disorders during their lifetimes, due to a number of reasons, and it’s no different today. Today, the only distinction we can observe, which perhaps makes all the difference, is that people have started sitting up and noticing.

Musicians are always under a lot of stress due to the unrelenting demands of the industry and the need to stay relevant. “A recent study by charity Help Musicians UK found that over 60% of musicians have suffered from depression or other psychological issues, with touring an issue for 71% of respondents.” [The Guardian] Spending ungodly hours on the road and performing back-to-back shows in conjecture with press conferences makes up for a jam-packed, exhausting schedule.

Is it any wonder that a lot of artists today have to cut their tours short? The most recent example of Justin Bieber can be satisfactorily quoted here: After 154 stadium shows over 18 months, Bieber decided to not perform his final 15 tour dates. 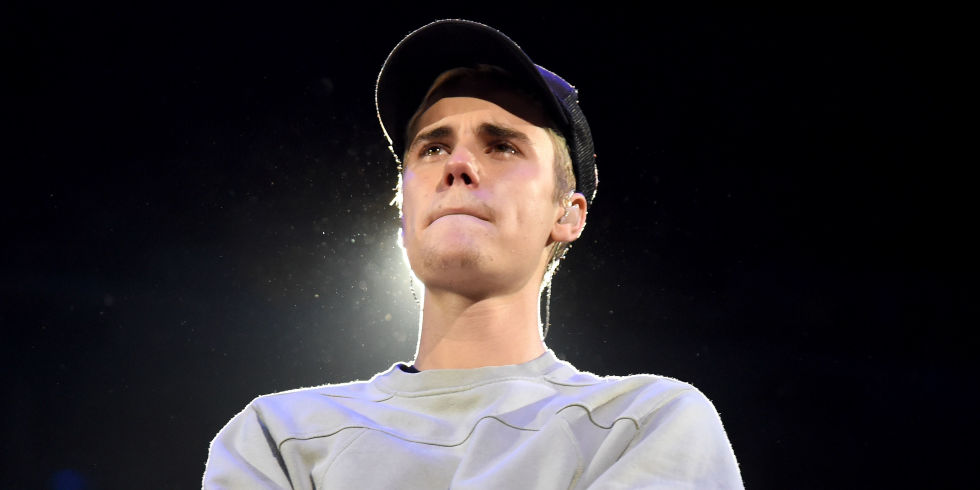 Zayn has cancelled a few shows in the past year, reporting that sometimes his anxiety issues prevent him from performing. The common theme we can observe in these two examples is that these artists chose to take care of their mental health over finishing up their jobs, and that is the sign of progress the world needs today.

Michael Jackson was one name in a long list of musicians resorting to drugs to deal with the dark side of their glamorous lifestyles. Kurt Cobain, Britney Spears, Bobby Brown– the list is endless. I was eight when Jackson passed away, and all I can remember of the time is the ominous silence prevalent in the air, and the pendulum wildly swinging between a hesitation to talk about it, or a desire to spend hours gossiping over brunches. In the following years, we have come a long way, but we still have much farther to go.

I grew up on Chester Bennington’s “Numb” and the news report of his suicide was a blow. The only question my mind could pose was how was it possible for a man to write a song as tragic as Numb, and not have someone wonder if he was doing completely okay?

As fans, all we can do is wonder the questions and discuss them among ourselves. But if done correctly, even that could make an impact. When these famous artists cut their tours short or call off concerts or cancel press conferences, if we could provide them with a little more breathing space, and try and comprehend the fact that even they, in all their ramped up glory, are only humans, perhaps, we could change something. If we, as fans, could decide to serve our favorite musicians with a little slice of acceptance, perhaps, we could help them out.