This Is How These Famous EDM Artists Got Their Stage Names

If you’re an avid dance music fan and a regular user of social media, by now you might have come across the stories of how artists like Diplo and Skrillex got their stage names. Check out the origins of 8 iconic names of dance music artists. But ever wondered the logic behind DJ aliases like Calvin Harris or DJ Snake?
Go ahead and read on to know a little bit more about your favorite artist’s monikers! Have knowledge about others? Let us know in the comments section!

Adam Richard Wiles or popularly recognized as Taylor Swift’s beau, Harris didn’t use his nickname until his first release. In an interview, he mentioned Calvin Harris was “racially ambiguous,” and was forever stuck with it later! 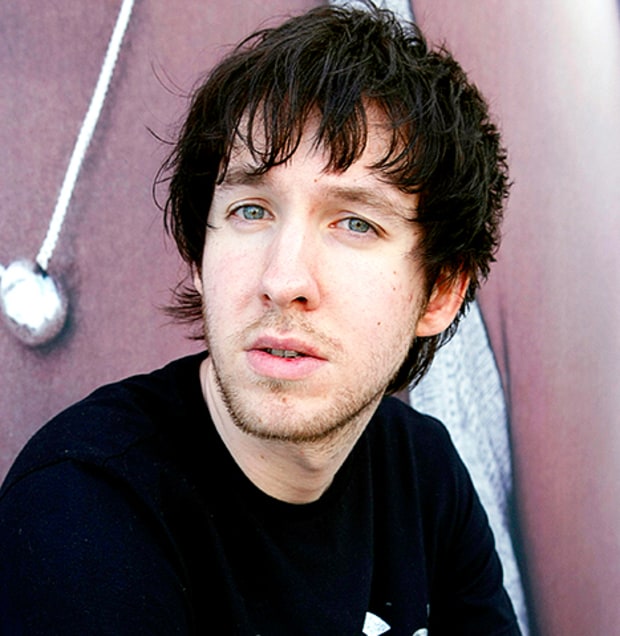 Nick Leonardus van de Wall who performs under the name of Afrojack, was derived from his former hairstyle and a dance form called Jacking, associated with house music in the yesteryears.

Norman Cook used ‘DJ Ox’ previously before settling with ‘Fatboy Slim,’ which came from a desire to name himself after a major contradiction in the aspects of the world. After being sued for their former name “The Dust Brothers,” the two started using The Chemical Brothers. Actually, their initial moniker was taken up to pay respect to their idols! Moral of the story; never name yourself after your earthly gods.

As opposed to popular belief, Ryan Gary Raddon did not take his nickname from the “Cascade” Range in Washington but from a nature book, it was inspired from a picture of a waterfall! However he changed the spelling later on. Richard David James DJ alias is a combination of his favorite soundsystem company’s name “Aphex” and his “Twin” brother whom he lost at birth.

The story behind DJ Snake’s name is quite interesting! William Sami Etienn Grigahcine used to produce graffiti art in his youth and earned himself the title of “Snake” ‘cause the police never managed to catch him red handed! He himself went on to say, “When I started DJing, everyone called me ‘Snake’ in my city first, I was like ‘DJ Snake, OK let’s go for it.’ The name sucks, but it’s too late now.”