Long Awaited Tool Album Finally Seems To Be Around The Corner 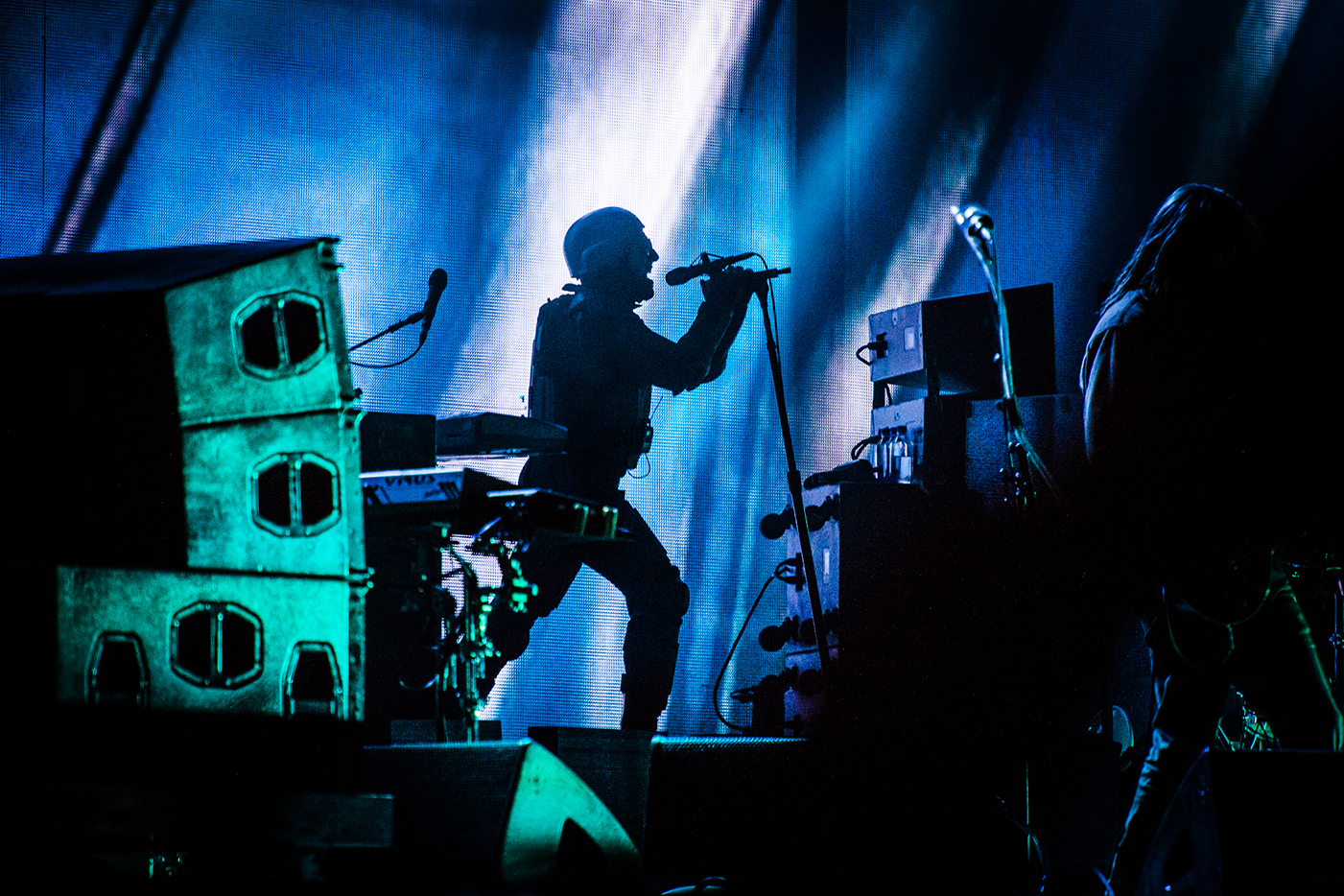 It has been 13 years since American metal gods Tool released their last studio album and for good reason, their impatient contingent of followers have been starved of new music from the Maynard Keenan led group. You know a band has crossed the threshold of being innovative and entered legendary status when despite only 4 LPs being released, their impact and aura remains unmatched. And as we await the coming of their new record, the signs seem positive that it may come out on 30th Augusty, but Tool being Tool, their cryptic bits of hints may or may not materialize, we’ll just have to wait and see.

While Maynard has been posting on Twitter about the progress and hinted at a May to July probable release date, Tool’s drummer Danny Carey did mention April in a short interview which Keenan was quick to dismiss. Even Metallica‘s Kirk Hammett has stated that the artwork for the album has been completed. But what’s getting fans most excited is the change of the profile picture on Tool’s Facebook page which features the Roman numerals for 2019. Back in March the band was set to work with Bob Ludwig to master their tracks and the process could take a while. As Tool prepare to go on tour from June to July, we can expect some major announcements in the coming weeks. Tom Morello, guitar genius and ex member of Rage Against The Machine and Audioslave had posted that he had the pleasure of listening to the tracks from the new album and to say the least, he was mighty thrilled. And as is Tool’s norm, their mysterious and rip roaring brand of metal has rarely disappointed.  Tom posted on his Insta saying, “Had the honour of being the first outsider to hear new #TOOL music today!! Still just instrumentals but sounded epic, majestic, symphonic, brutal, beautiful, tribal, mysterious, deep, sexy and VERY Tool.”
Keep your eyes and ears open as we wait with bated breath for this epic group to blow our minds with a devastatingly good new set of songs which will only further cement they status as one of rock’s all time greats.
Dive into their dark world below (no streaming services have Tool’s music) :