This latest rap sensation emerging from Philadelphia, the land of Rockys, has been delivering top hits since his debut, Lil Uzi Vert vs. the World  (which is his third mixtape) hit the racks in 2016.  Lil Uzi Vert has been known to cause controversies but his talent remains unblemished.
“Sanguine Paradise” was release along with another number , titled  “That’s A Rack” , on April 9th, but the former track has had the more successful run with fans and the industry after it hit #1 on the US Apple Music Charts.

After Uzi released and took down the track “Free Uzi” because of copyright issues, these two titles serve as a healthy dose of enjoyment for rap aficionados.
Bragging with bravado about money and cars (duh), his songs and their funky lyrics have struck a chord as it has been a while since he has come out with a new single.
“Sanguine Paradise” will serve as a teaser for his forthcoming album, Eternal Atake and going by his fresh revival instincts, it is sure to be a banger. 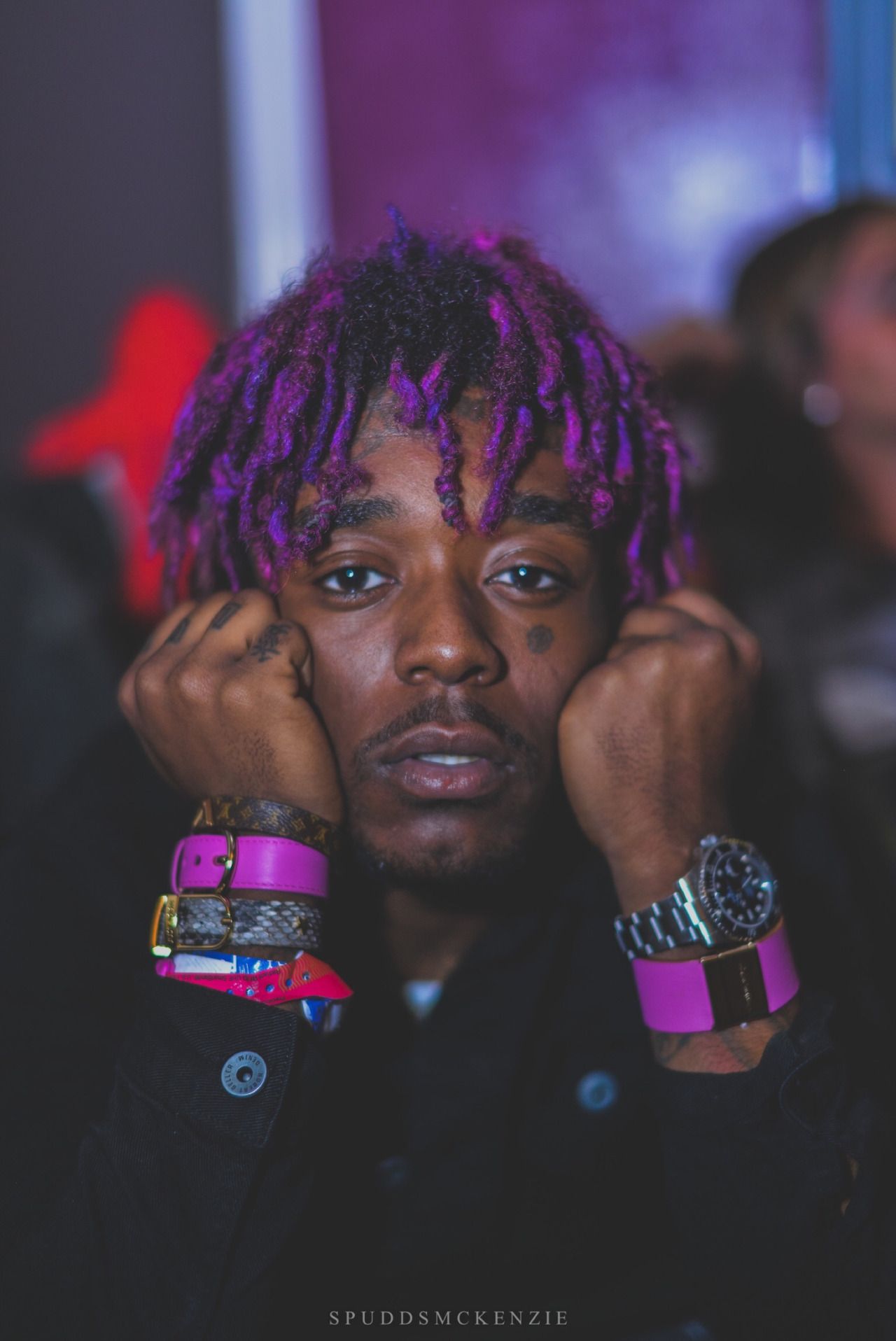 We have your back for the time though,  the song can be checked out now, below:
https://www.youtube.com/watch?v=INsVZ3ACwas
Spotify: https://open.spotify.com/album/49K82qcZN4u109e6Zw8io1