Home > The Growing Drug Culture In The Dance Music Scene

The Growing Drug Culture In The Dance Music Scene

For decades, the EDM scene has been stigmatized by substance abuse and recreational drugs. White it can be argued that the masses are equating the feeling of escapism associated with EDM festivals to a drug-induced high, there’s no glossing over numbers, and statistics reveal that the death toll at EDM festivals has skyrocketed from 2014 to 2016.

EDM festivals can be characterized by exquisite stage settings, young people with eccentric costumes, and today, multiple deaths. These festivals tend to focus more on the experience they provide their audience with over the music they leave behind. Breeding a sense of collectivism, these arenas have become a hotspot for the rave culture to develop, and a spike has been ominously observed in drug-related incidents and deaths. 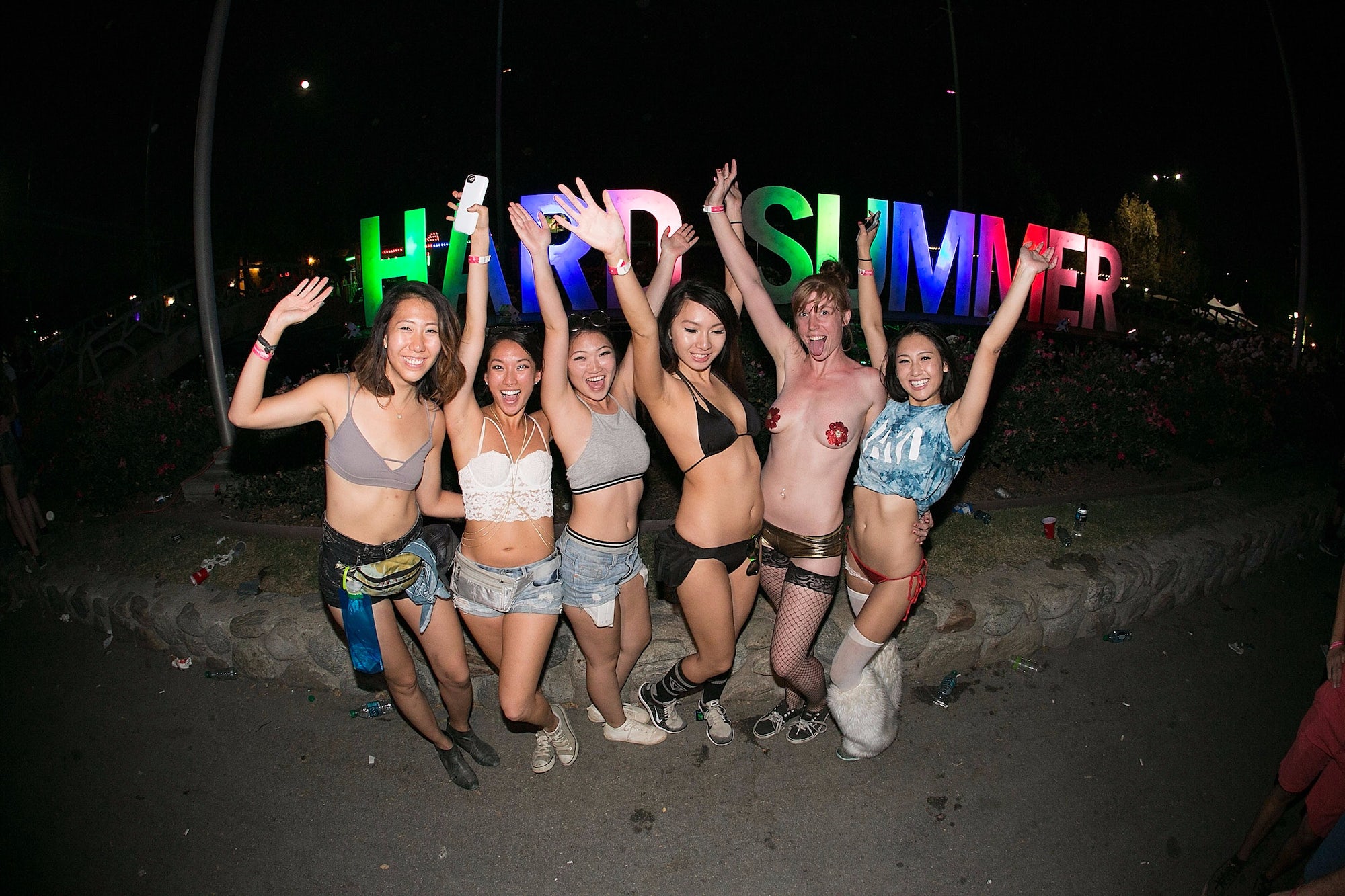 An alarming fact about the drug culture in the EDM scene is how most of its victims are Asians, (Here, I use “Asian” to refer to people of East and Southeast Asian descent.) especially in the Southern Californian rave scene. In majority of the deaths, coroners have reported that the cause of death has been acute MDMA toxicity. In many of these cases, persistent heat waves and human trampling have also played a role, but there’s no going around the impact of drugs on adolescents.

Many times, critics are afraid to put forth negative remarks about the EDM scene, because of its therapeutic benefits- the sense of belonging provided by this subculture is a ‘happy place’ for many people; differently-abled, traumatized, and whatnot. This genre, which has risen from nascent underground rave culture, is as much of an addiction as any hard-core drug for many fans, but even then, the flip-side can’t be ignored. Since 2014, stats reveal that at least three people die at an EDM festival every single day. That’s appalling, and a number towards which a blind eye can’t be turned. 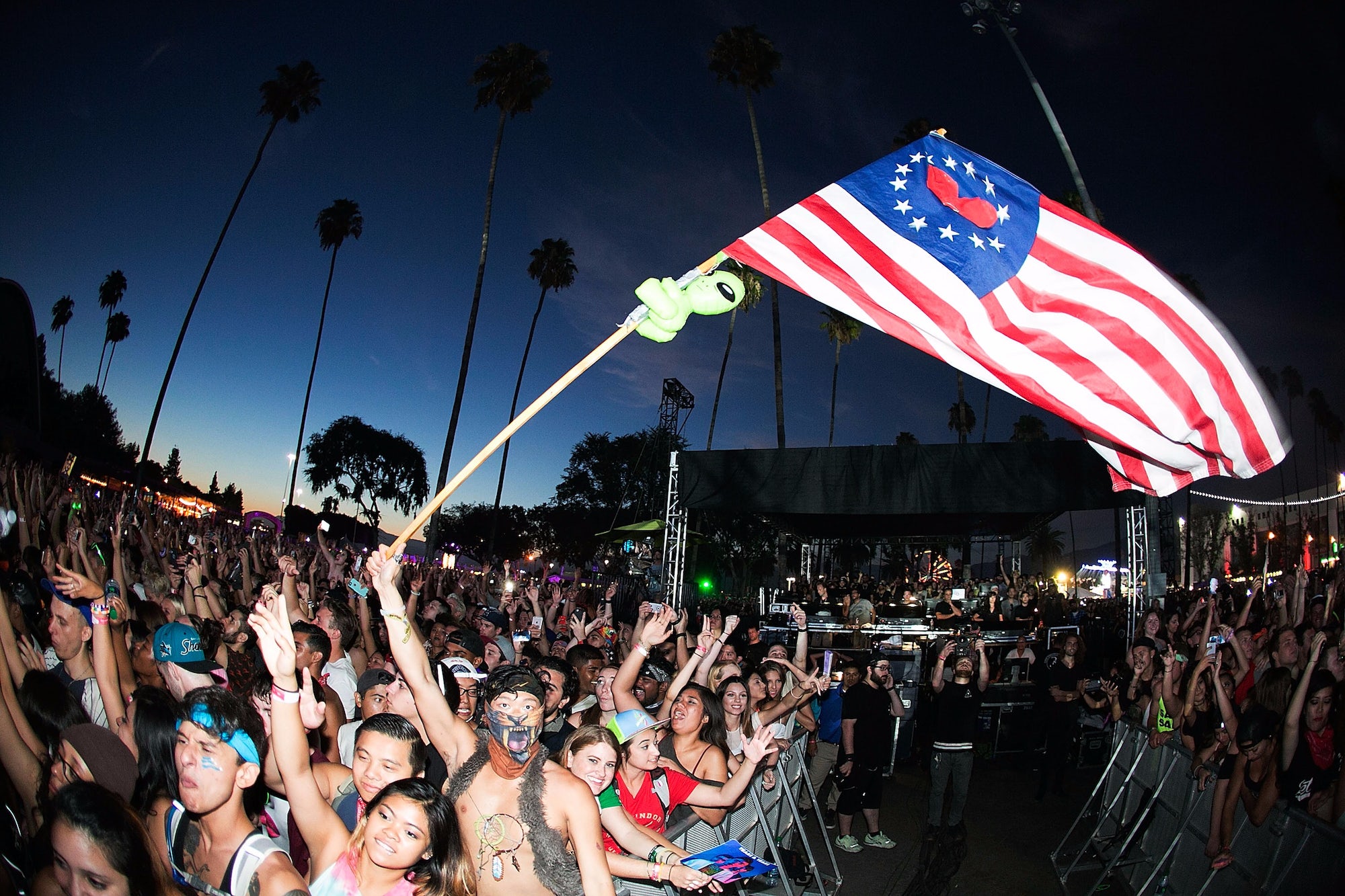 Experts have also claimed that the sense of individualistic identity created under the umbrella of belonging produces a rather distinct, secure outlook wherein the person is willing to experiment for the sake of experimenting, and is attracted towards the drug culture due to its complimentary nature to the aforementioned identity. While the National Institute of Drug Abuse says the percentage of teens who reported having tried ecstasy dropped to 3.6 percent as recently as 2015, compared with almost 6 percent in the early 2000, it is easily disputable anecdotally depending on where you live. Spikes and falls will be observed, but the essence of the rising EDM scene seems to want to fix its roots in the drug culture; and that needs to be prevented.