Home > Goldlink Teams Up With Tyler The Creator Before Album Launch 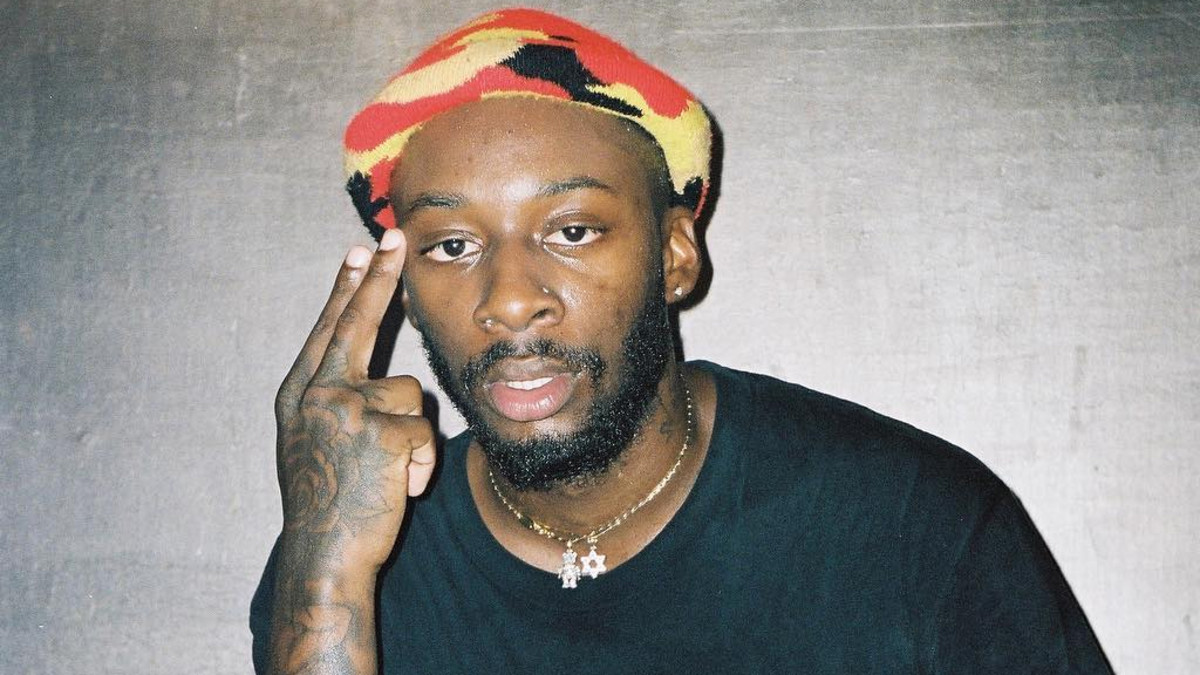 GoldLink‘s new album, titled Diaspora is due to be released on 12th June and comes to listeners through Squaaash Club/RCA Records. This is the DMV rapper’s second studio release after his debut album came out in 2017, by the name of At What Cost. Some classic artwork was also released which gives the record a dreamy, chic feel. The first single released with this announcement is ‘Joke Ting‘, with help from Ari Pensmith.  And after his song, titled ‘Crew‘, featuring Brent Faiyaz and Shy Glizzy was nominated for a Grammy in the Best Rap Performance category, he now teams up with another creative rap star Tyler the Creator for a new single, titled ‘U Say‘.
Born D’Anthony Carlos, the star was knee deep in music by the time he was 20 when he released his first mixtape titled The God Complex. His new and genre mashing sound fuses R&B, funk and soul in his own fashion which evokes nostalgia as well as being on the cusp of modernity. After dropping another mixtape and releasing his debut he marked his territory as one of rap’s newest icons and looks set to dominate the scene for years to come. 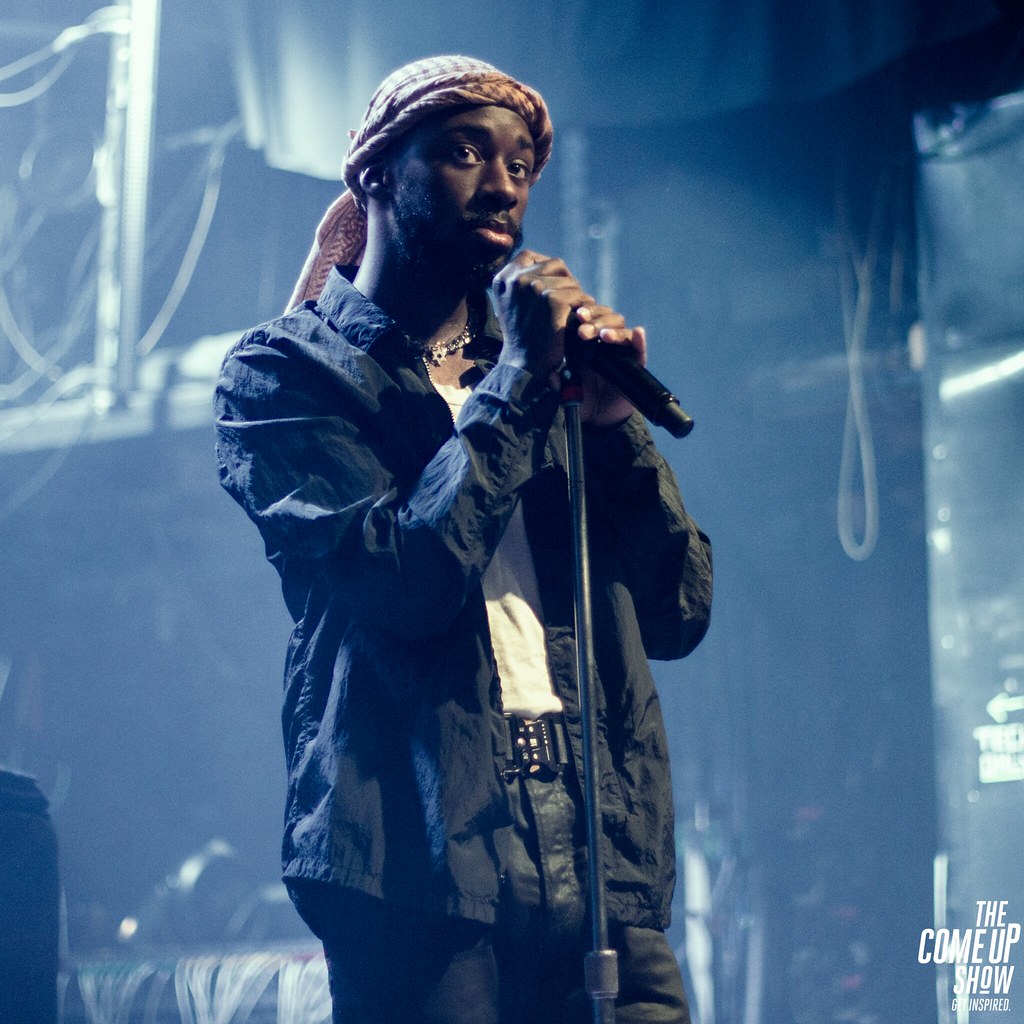 With days to go before Diaspora drops, this will be a great few weeks for his fans as the new collaboration with Jay Prince and Tyler set to impress critics and wow his followers around the globe. The bossa-nova style beats are coupled with some crackling and enticing wordplay like, “Push out your back, put your butt in it / Wanna love you but I do not wanna commit.“
Check out the song below: