If you had to guess the name of the psytrance artist duo, recognized by every single listener of electronic dance music, what would your answer be? Well, we know. We have the same answer; the legendary Vini Vici. Aviram Saharai and Matan Kadosh, a.k.a Vini Vici, two of the most talented producers in the scene, have had some really amazing releases in the recent times and are sure to soar to new heights. Two highly revered artists who are considered as one of the keepers of the old-school psychedelic trance music, blessed us with an absolutely delightful tour in India. During their recent tour, GVO got the opportunity to catch up with them just after their show in Bangalore and here’s what they had to say:

GVO: First of all, amazing set! We loved the energy! How was your experience with Future Sound Bangalore?

Vini Vici: Thank you so much! Really liked the crowd here, they were extraordinary! They just turned a normal party into an amazing one. Loved the entire set-up and the atmosphere! It was truly magical!

GVO: You’ve recently worked with Armin van Buuren and W&W and had two great releases. Could you tell us how was your experience working with them?

Vini Vici: It was great! Even though Armin is a huge superstar, he’s a really humble and open-minded person. During our production sessions, he comes to us and tries to understand every aspect of the track we want to make and how we want to shape the entire track. It just shows how great he his. Someone of his stature, comes forward and understands what you want out of the track. I think it speaks volumes of his awesome personality!

GVO: It was about 2 years back when he first featured your track “The Tribe” from your debut album on his radio show (ASOT). How has the journey with him been ever since?

Vini Vici: Well, the journey started way before. We had quite a few successful tracks in the Psytrance genre and we also came out with our album “Future Classics” and Armin hugely supported it. The album turned out to be a huge success for us. In fact, the album also created a sub-genre under Psytrance. One of our tracks from the album, “The Tribe” soon caught the attention and Armin featured it on ASOT. It’s been one huge journey and it’s been totally amazing, every day has been a surprise for us!

GVO: You’ve become an inspiration to a lot of young, upcoming producers and DJs out there. Who was the one artist who inspired you to get into music?

Vini Vici: Huh! It’s really hard to choose one. But if I have to choose, then it would be GMS. I really love their sound, it’s very diverse and they constantly develop their music. They’ve always created something new and different, which keeps things interesting for both the artist and the crowd. 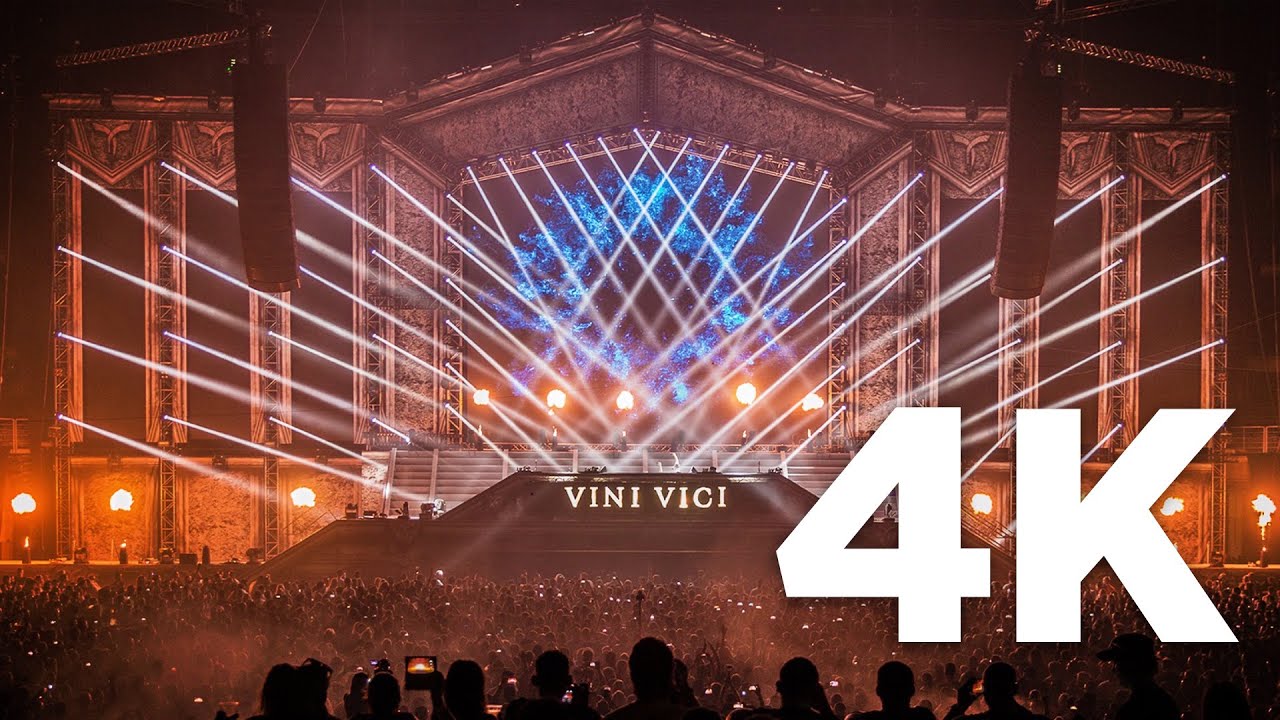 GVO: We all still love the amazing music you and Aviram made as part of the Sesto Sento project. How has the transition from Sesto Sento to Vini Vici been?

Vini Vici: We actually didn’t plan much. We did Sesto Sento, we still do Sesto Sento, we love Sesto Sento! It’s been a huge part of our lives and is very close to my heart as well. But at some point, one of our partners was unable to produce anymore, because of some personal reasons. So we decided to open up a new project, a new page with Vini Vici.

GVO: Most of us recognize your genre as Psytrance. Would you like to categorize it differently?
Vini Vici: Well, for me, any music is good music. I don’t like to define music, place boundaries on it. Music is freedom.

GVO: Finally, if it was not for music, what would you have ventured into?
Vini Vici: Well, maybe a Scriptwriter! I love Script-writing! 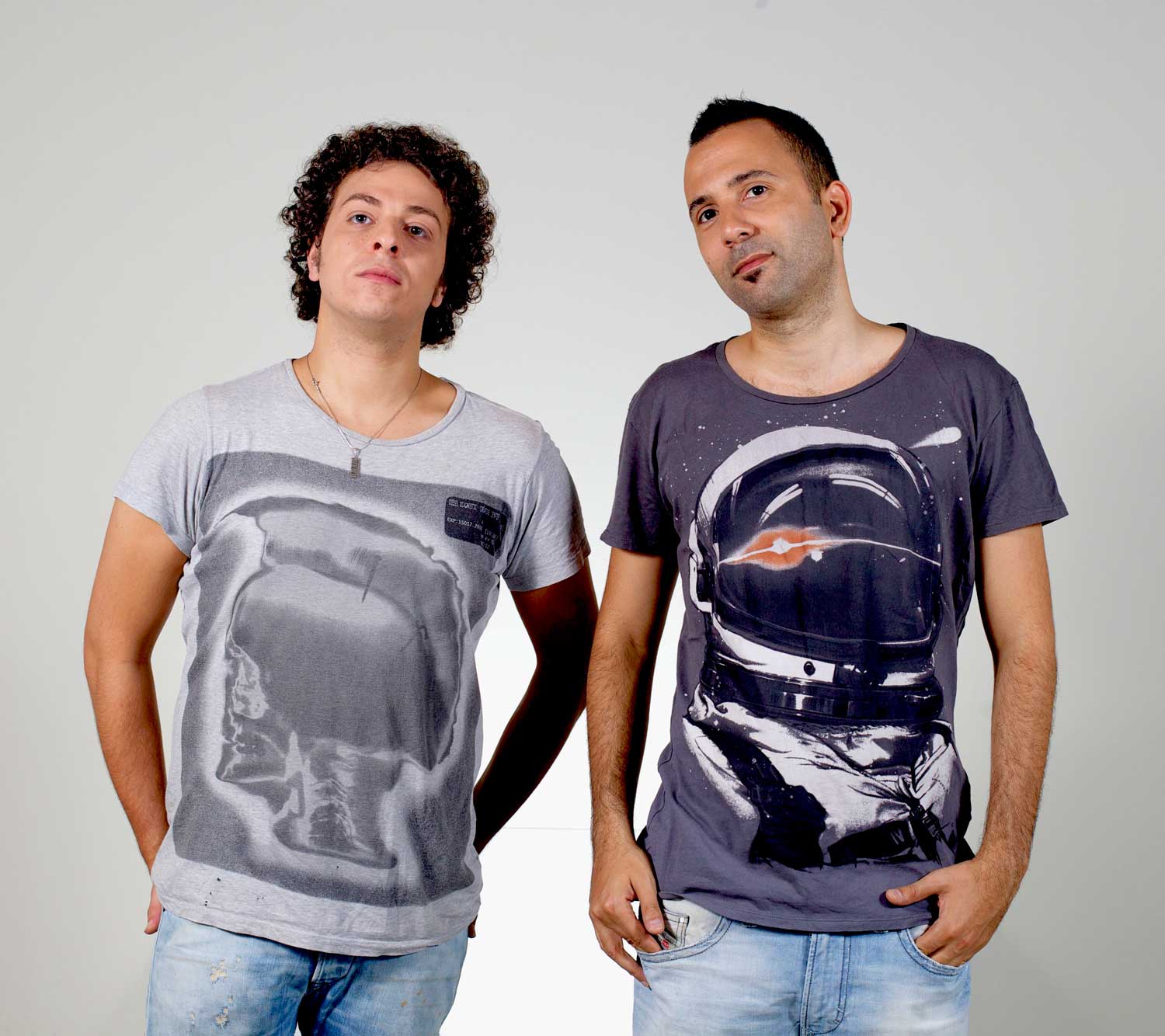