Home > Edm Siblings Who Perform Together

EDM Siblings Who Perform Together

Music has the ability to turn foes into friends, friends into family and what’s better than a blood relation delivering the best of the best dance music together? Following are some of the DJ duos who share more than just the stage together!
Let us know, in case we miss someone. 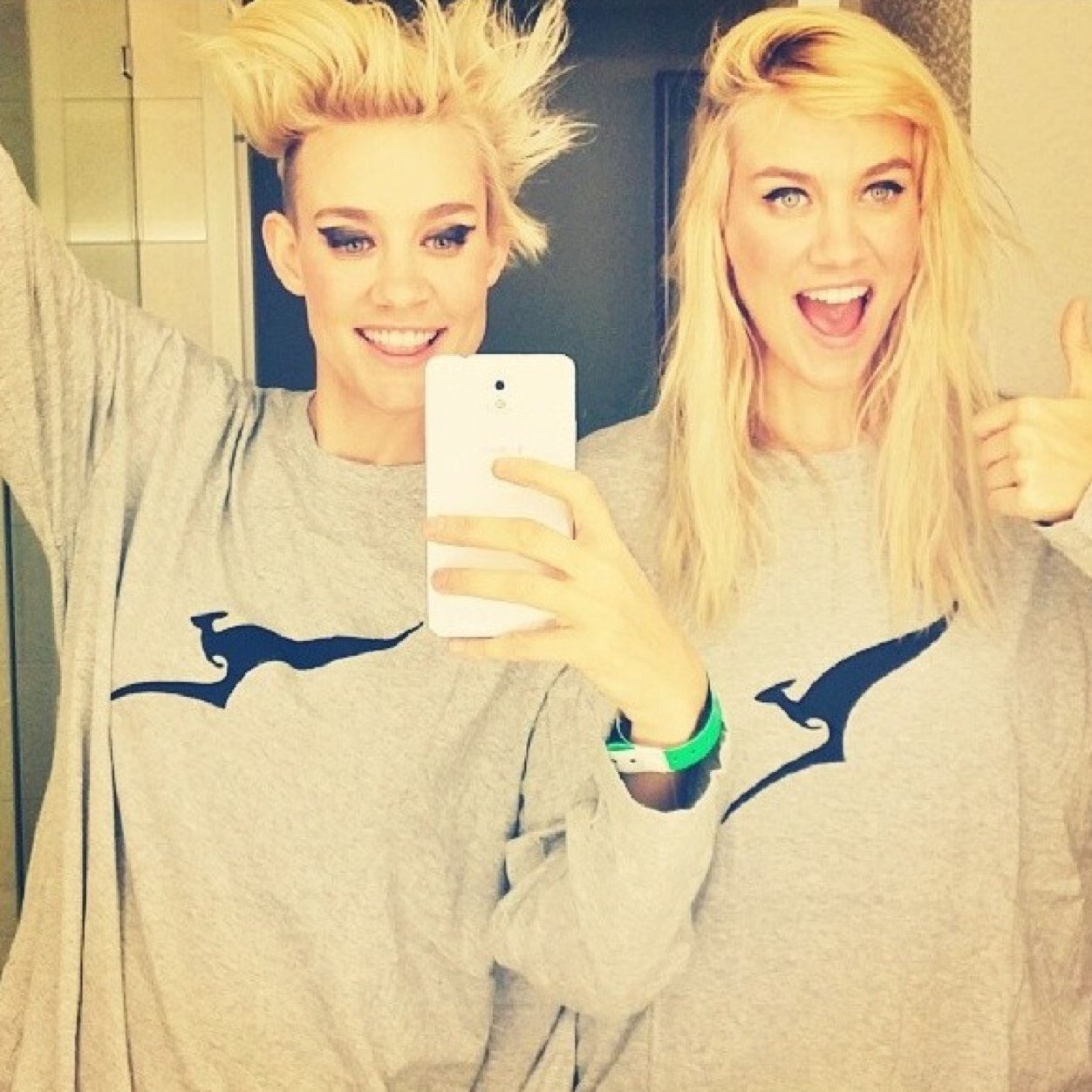 Framed for using “copy-paste” technique, Alessandro Vinai and Andrea Vinai perform together under the DJ alias of VINAI.

Officially not a band, the real brothers often collaborate for live performances and other projects. Last time, the trance-god worked with his guitarist sibling at ‘Together As One’ in Los Angeles, on New Year’s Eve 2009, as well as on Armin’s album ‘Imagine.’ 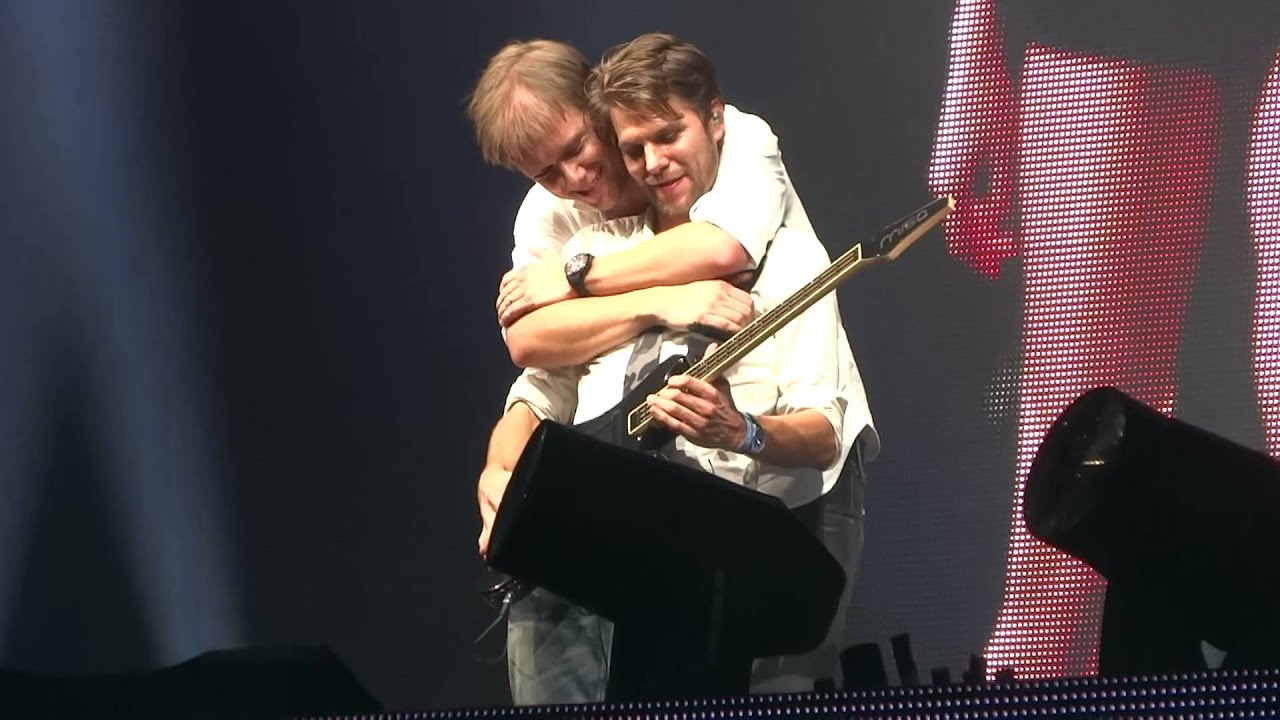 Since 2001 Sjoerd Janssen and Wouter Janssen have been working with each other as Showtek. 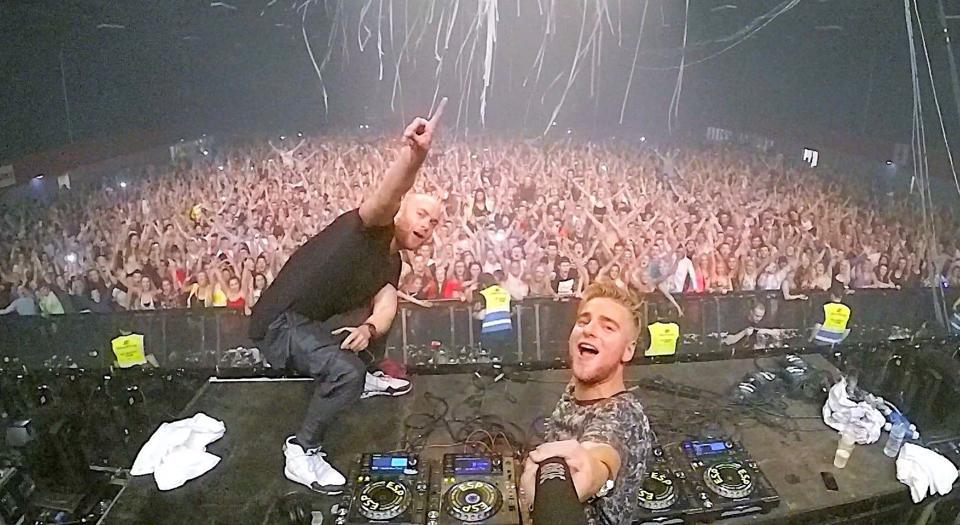 English duo Disclosure is made up of brothers Howard and Guy Lawrence who spent their childhood days in Reigate, Surrey. 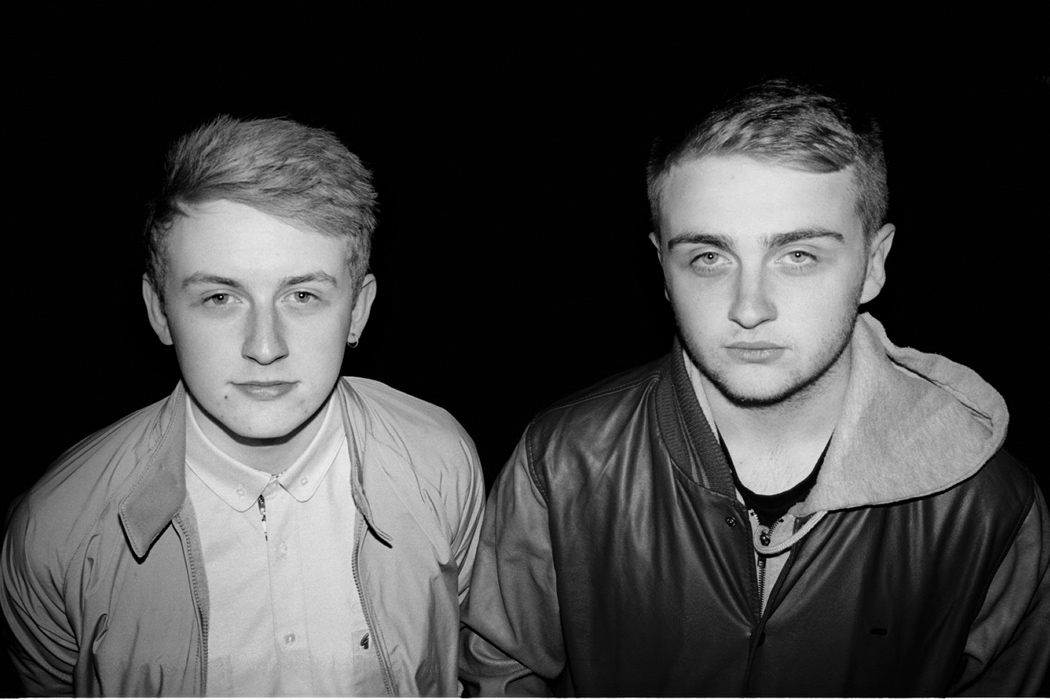 The Belgian duo consists of brothers Dimitri Thivaios and Michael Thivaios who are the reigning champions on the DJ Magazine’s Top 100 DJs poll.