Posted at May 17th, 2019 | by Shank | in Dance Music, Entertainment, Featured, Playlists 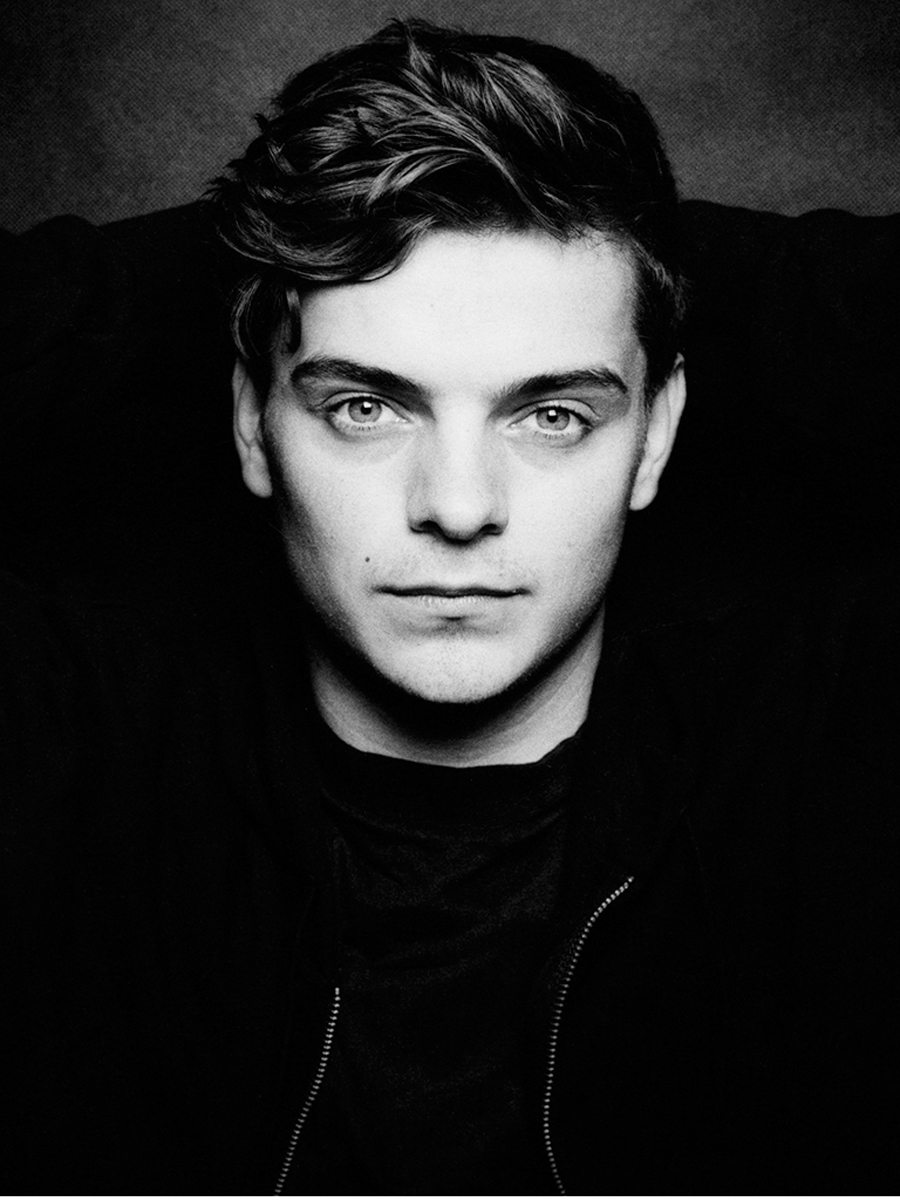 Martin Garrix is a Dutch DJ and record producer from, Amstelveen and has gone on to become one of the biggest names in house music. He has performed at music festivals such as Coachella, Electric Daisy Carnival, Ultra Music Festival, Tomorrowland, and Creamfields.
In 2014 he headlined the 1st edition of Ultra South Africa making this his first major festival. In the same year he became the youngest DJ to headline 2014 Ultra Music Festival at the age of 17. He was a resident DJ at Spain’s Hï Ibiza (2017) and Ushuaïa Ibiza (2016 and 2018). He founded the label Stmpd Rcrds in 2016, months after leaving Spinnin’ Records and before signing with Sony Music.
On his birthday we bring to you 4 of his best known bangers:

Animals booked initial success at electronic music festivals and venues like Ultra Korea, Tomorrowland, Governors Beach Club, Amsterdam Dance Event, and Ultra Music Festival, to name a few. Subsequently, it rose to number one at the online music store, Beatport 100. In the period of August to October, the track began to climb up dance hit-lists as well as mainstream singles charts across continental Europe, getting all the way to top on Belgium’s Ultratop 50.

In the Name of Love

Collaborating with Bebe Rexha, he returned to the top of the charts in 2016 with this future bass party starter. Speaking about the mechanics of this composition he said: “I always try to evolve my sound — innovate, improve, be different but still Martin Garrix. It all starts with an idea in my head, which I work on until it starts to shape itself into a track. I get my inspiration for new music from all sorts of things — with this track I tried to create something a bit different from the pre-existing Garrix sound.”

Scared to be Lonely

2017 brought with it his and Dua Lipa’s partnership on this song which features prominent synths and an infectious pop sound. Garrix premiered the song at the AVA Festival 2017 in Myanmar in January for New Year.”Scared to Be Lonely” was also included on the Complete Edition of Lipa’s eponymous debut studio album.

This track charts his journey from a small child to the EDM sensation he is today and fans were with him every step of the way, as he innovated and brought a new dimension to his diverse soundscpape.