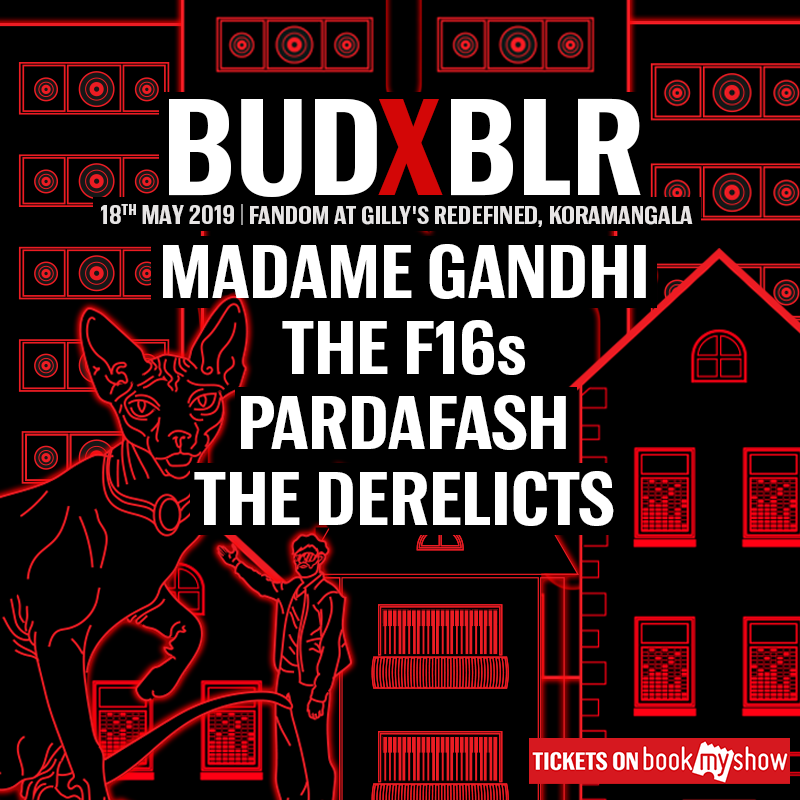 The global beer giant Budweiser has been taking a keen interest in the Indian music scene as a part of their youth culture platform called Budweiser Experiences along with its contribution to the dance music community worldwide. And after a cracking lineup of performers brought the house down earlier this year in Mumbai in March as Foreign Beggars, Divine,  Detroit in Effect aka D.I.E,  MadStarBase and Seedhe Maut turned up the screws for a stellar two days, #BUDXBLR is the new hashtag in trends as Bangalore will play host to a variety of acts like: Madame Gandhi, The F16s, Pardafash and Derelicts will recreate the magic in the Garden City. Get your passes here. 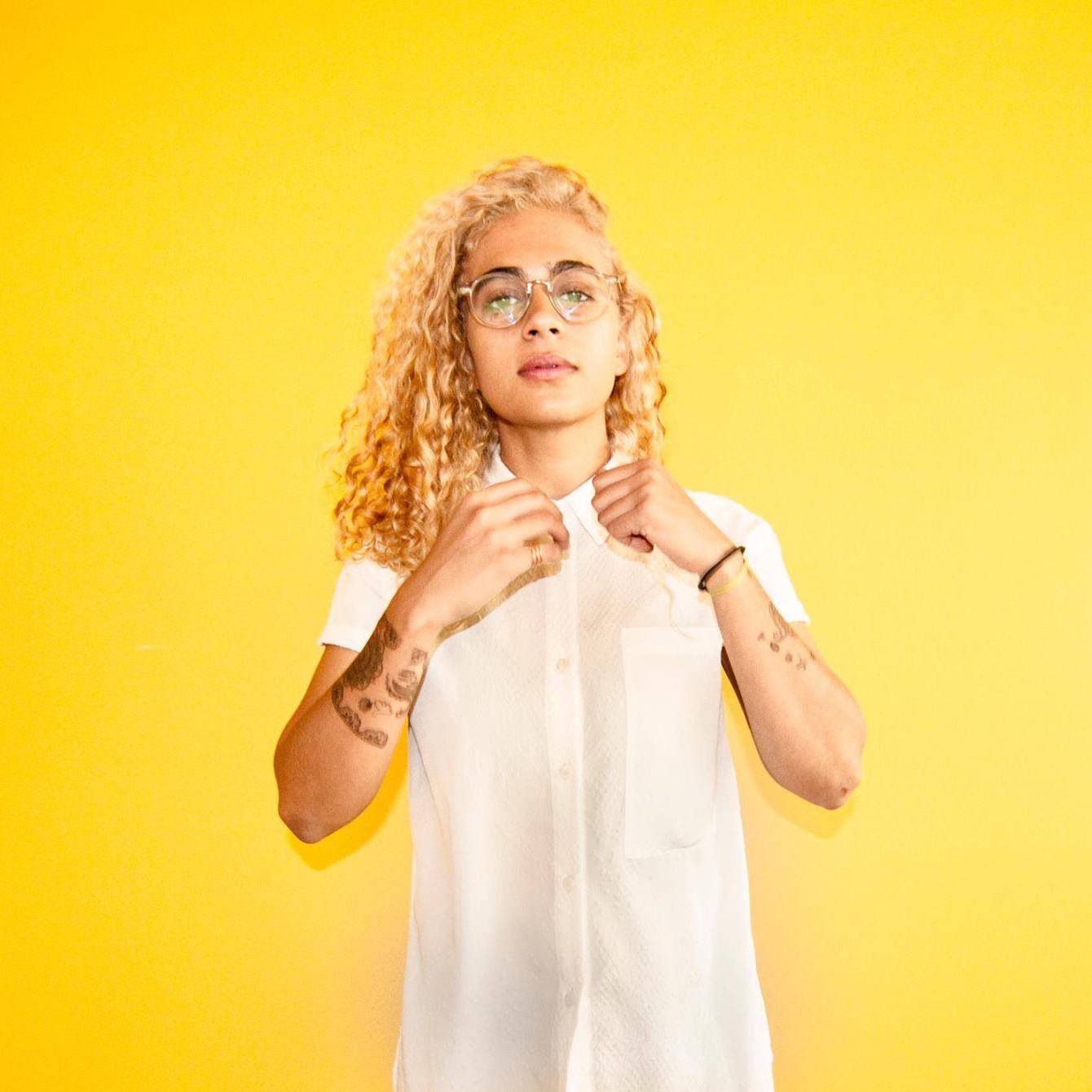 Kiran Gandhi is an electronic music producer, drummer, artist and activist. She is also known by her stage name Madame Gandhi. Her music career includes being a touring drummer for artists M.I.A., Thievery Corporation, and Kehlani. Gandhi’s music and activism focuses on female empowerment and Fourth-wave feminism. An alernative act from Chennai and influenced by artists like as LCD Soundsystem, Julian Casablancas and the Voidz and The Horrors, their music evokes a blend of modern electronic sounds and alternative rock with fresh panache.

Sandhya Visvanathan, Bangalorean singer and producer goes by the pseudonym of Pardafash and explores the electronic and synth universe with a keen energy, she sums

herself radically, “What I’ve realized is, that your voice can be anything you want. I don’t even play any instrument, so making electronic music is like having infinite instruments available.” 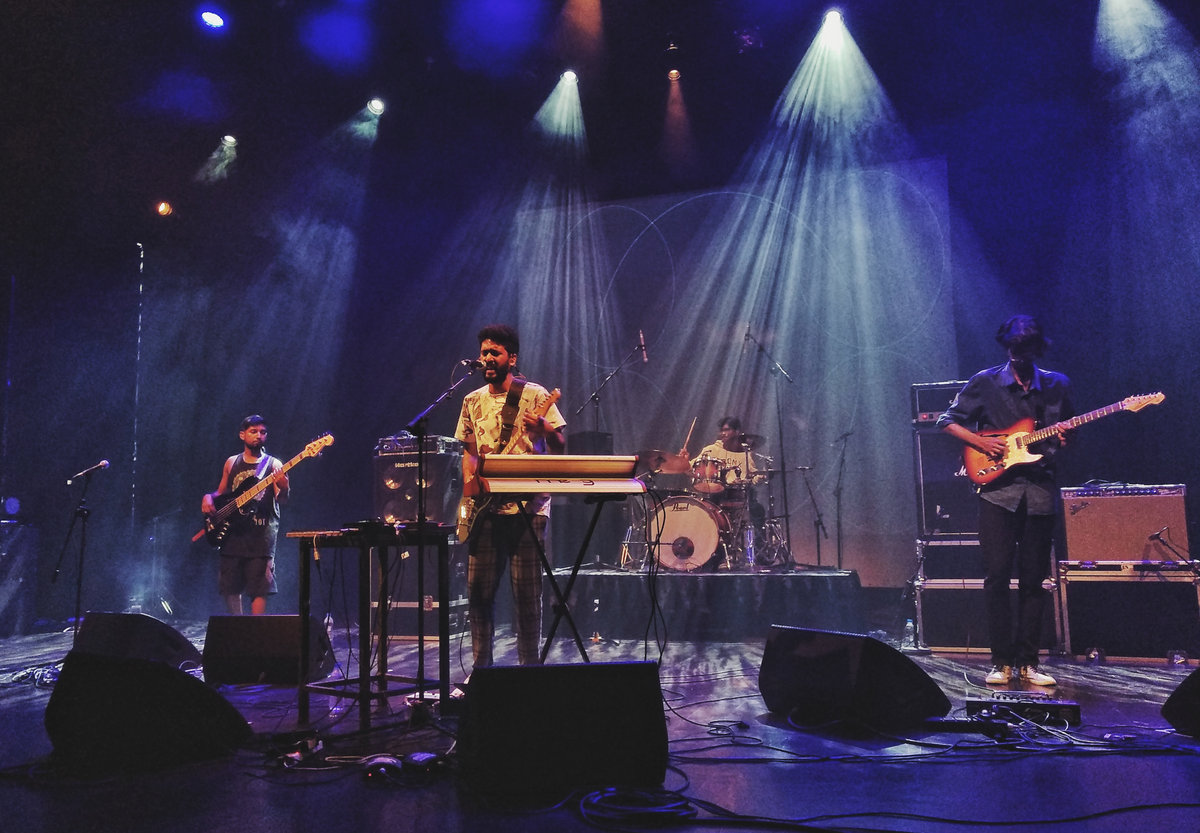 In their own words the band describes themselves as follows, “The Derelicts! play a unique blend of 80s inspired disco with modern pop, alternative & rock. Get ready to groove to the boys cuz they are funky fresh.” and sure enough, their funky freshness  and strains of  Eighties pop sounds is proving to be a crowd puller.
Get your passes here.